The Bridge on the River Kwai

The Bridge on the River Kwai

We have a place in Hollywood folklore as we have built the bridge in the multi-Oscar Award winning film, ‘The Bridge on the River Kwai’ that is blown up at the end of the film. Based on a true story from World War II, the film is set in a Prisoners of War (PoW) camp where the Japanese make the American PoWs to build a railway bridge. Later when the Americans realize that the bridge would actually aid the Japanese war effort, they conspire and finally succeed in blowing it up. A superb film, directed by David Lean starring William Holden, Alec Guinness and Grace Kelly, it mopped up several awards and we found a prominent place in the credits of the film. 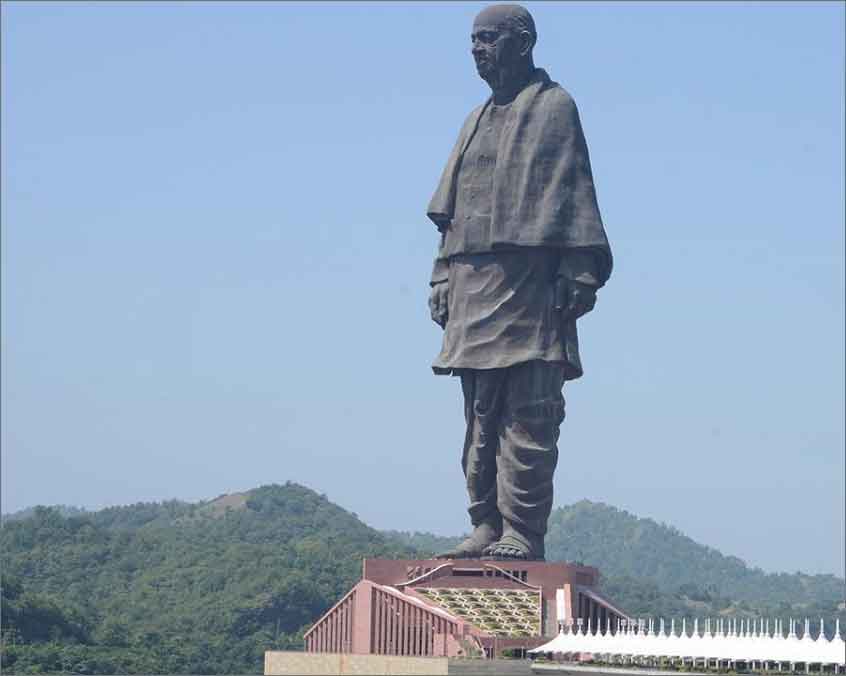 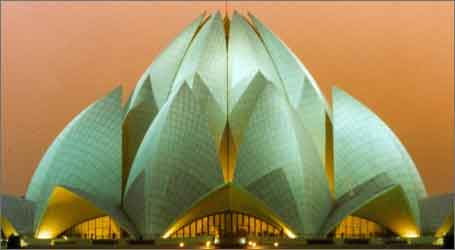